I’ve been working with Trwbador for a few years now, and when they asked if I’d design a 7 inch cover for their new single ‘Breakthrough’ I jumped at the chance.

I have been working with overlapped geometric forms for a while, it’s something I enjoy working with, and this also informed elements of the debut Trwbador cover. blocking out the areas to include elements

Wanting to develop these themes further, I layered stepped geometric triangle / diamond / hexagonal shapes. Initially keeping these stark and coloured, I then then masked the shapes around photographic elements. The angle of the hexagon-to-triangles give some sense of movement and the photos literally ‘break through’ these shapes. As a finishing touch, I included some scribble drawings from my 2 year old niece (I’ve wanted to include them in some work since she could hold a pencil). The Song is about taking in the world and streets of everyday passing life, amplifying the small and mundane to see the magic that’s all around us (at least that’s what I’ve gleaned from the lyrics!). 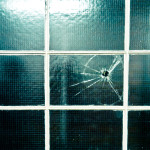 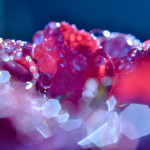 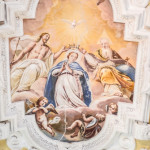 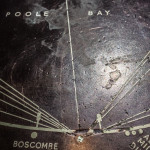 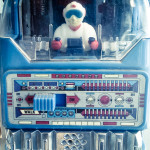 This cover artwork was then developed further for the video accompanying the single.