Waking up I promised myself no migas taco for breakfast. So I hopped on the metro rail ( unfortunately not a monorail as I had initially thought) after the ticket machine swallowed up 7dollars of my change and went in search of city treasure thrift. It was underwhelming, so I decided to stop in Cisco’s for breakfast. Supposedly an Austin institution where political deals have been made and broken it seemed a good cultural stop. I didn’t realise it was Mexican.

2 (good n spicy) migas tacos and a large coffee later it was time for the premiere screening of American interior , the new gruff Rhys film. Directed by Dylan Coch who also made Seperado with gruff and produced by Catrin Ramasut it follows gruff on a journey across America as he traces the footsteps of a supposed long lost relative called john Evans who first went to the new world to discover a tribe of native Americans that spoke welsh and along the way inadvertently helps to map the path to the pacific, and determines Canada’s border. It was a funny, heartwarming and enlightening film and rounded off with a special performance by gruff and kliph Scurlock followed by the magnificent Keith bear who talked about identity and played his hand carved flutes.

I met some old and new friends at the screening and accompanied them back to their house in the hot and sunny Texan afternoon which was great. It was a very ‘chill’ afternoon drinking iced mocha, supping corona while schedules and plans were made.

Following my new welsh/uk contingent back into town to latitude30 , where the British music embassy was hosting Huw Stephen’s uk music showcase, I had to watch the first half of sweet Baboo’s set from outside as I still didn’t have a wristband. Luckily Huw let me in through the stage door and I spent the night watching Alice Wolf, Prides, Bi Polar sunshine and Jungle. All in all a good evening with great company, decent music and some rather large rum and colas. 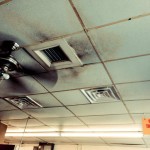 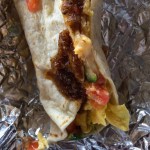 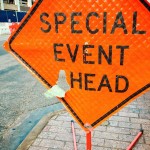