Sxsw day 0 . Getting to Austin

I kiss my dressing-gowned wife a goodbye and my journey begins. The taxi driver to the bus station tells me how he went on a long haul flight for the first time last year on a holiday to Florida and he found it scary, but it was okay. We chatted about what I might find in Texas which reminded him of a rodeo show he saw in Orlando and how magnificent the cowboys outfit was ” so smart – all black but with the sparkles. I wanted a costume like that” I promised I’d buy a Stetson and some fancy boots and he bid me a good trip. The national express pushes its way out of a twilit drizzly bus station bang on time. I should get a bit of shut eye now on the way to Heathrow.

At the airport I was greeted by a ‘mobile’ passport control team : staff approving queuing passenger’s passports with android devices and walked past a talented Yale student tinkling the ivories of a communal white mini-grand.

Now, 32,984 feet in the sky and 5 and a quarter hours away from Atlanta (my first leg) , breakfast at Tiffany’s has been watched and washed down with episodes of adventure time, uncle grandpa and a glass of red. Desperately tired but it’s still bright outside.
Almost ten hours later I’m in Atlanta airport. Never been to Georgia before. Its hella southern. For an airport anyway. My eyes feel sandy and my brain feels squashed. I hope I nap on the next flight for an hour or so.

Sitting in the gate to Austin, you can effortlessly play ‘spot the musician’ . its surprising how stereotypical ‘artists’ tend to look. Especially those just visiting .

Between the gate and the plane I met Dylan who I thought I recognised from Cardiff, turns out her makes films and is premiering his latest film made with gruff Rhys this week. We chewed the fat and will try and share a cab ride into town. I was sat in between a richmonder coming to see friends and check out some parties and an international student from Morocco via Boston visiting a cousin and to see some bands, films and party. After landing in torrential rain , I shared a cab with gruff Rhys, cat and Dylan to the Hilton and then onto my home for the week. There was a key waiting for me under the mat and there house is all mine it seems. Now I’m tucked up in bed and hope to get at least 8 hours shut eye…. 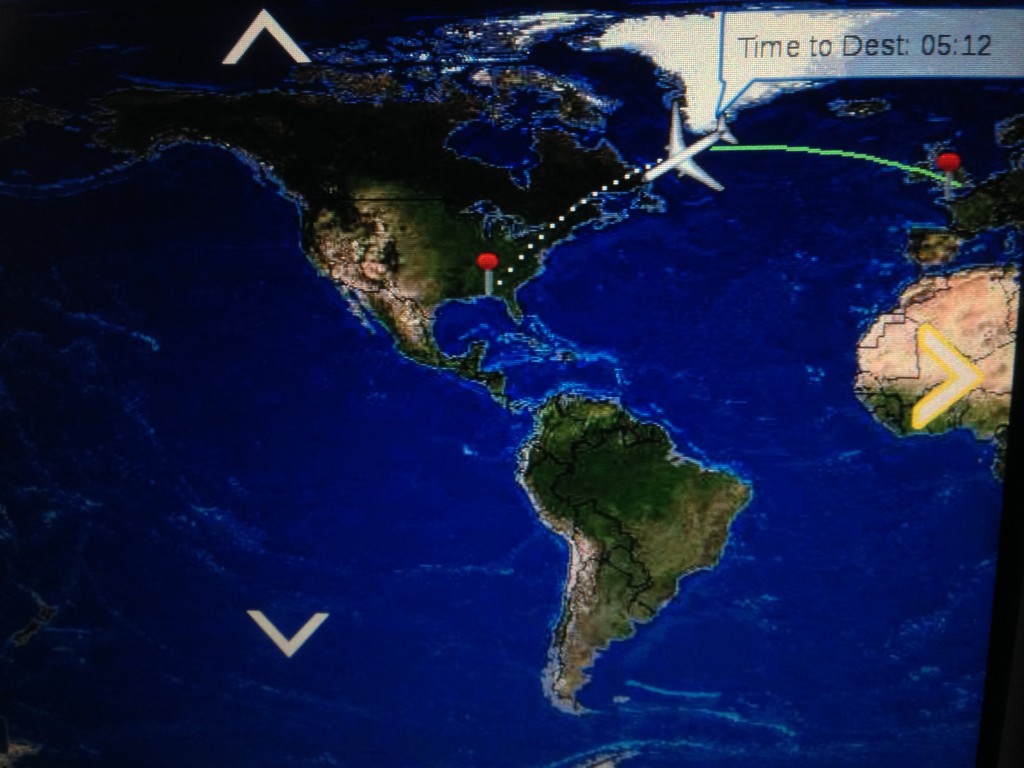