Debbie and I are taking our first (non-family) based holiday in a while. We’re heading to lake Como in the north of Italy, but first, we’ve decided to spend a few days exploring the sights, sounds, and smells that the country’s second largest city has to offer.

We arrived in Pisa yesterday morning and Emory got on a 4 hour train ride north-bound for Milan. The oven blast of heat that greeted us when stepping outside was a sure fire sign that we weren’t in blighty anymore, with daily temperatures hitting the 30’s.
The ride from Pisa to Milan was long and sleepy after our 3am start but wound through some breathtaking valleys and followed expansive coastline with sapphire seas.
The train itself did the job, but did feel as though had seen better days. The station in Milan however was a grand statement of deco architecture and reminded me of Washington DC’s union station in style of design, in fact its easy to see where eastern America at any rate got much of it’s architectural and infrastructure inspiration. (I’ve just found out that Milano centrale was infact based on union station! )
We retired fairly early in the evening, after an interesting quatro stagioni pizza in a restaurant with an aquarium floor! 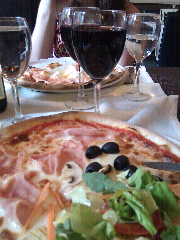 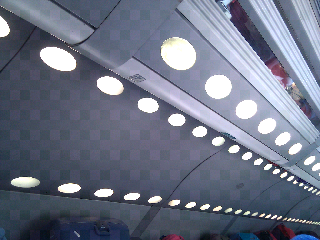 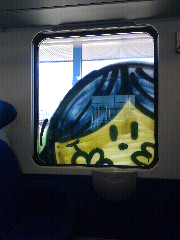 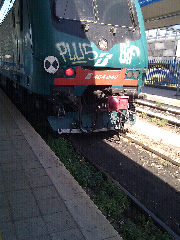