It’s January 2013 and today is my 35th birthday. There’s nothing inherently peculiar about that – a year has ended and another begun. It’s that mid-point through the first month of a new year and the Idea of a new date is settling as it does every year: cheques have been signed with an incremental change (yes I still write the occasional cheque) and future dates noted in calendars. The thing that makes it feel extra strange this year is that for the past 15 years or so, my sense of the future stopped at 2012. I had set up my mental vision of the world to end at the solstice to send this civilisation into disarray and uncharted territory.

It became very trendy towards the end of 2012 to talk about the end of the world, so I suppose I was just another dead weight on the bandwagon. Maybe it was that 2012 as a date featured as a final target for so many things in the media and politics – various reports would be due, the end of analogue TV, the Olympics, not to mention a Hollywood movie. Non the less, the idea of an immense paradigm shift on the 21st of December had shaped my world view for so many years, I feel the need to write down my thoughts surrounding the non apocalypse and my current feelings on what it might have meant and how it has in fact shaped all of us to some degree.

It began one summer in the late 1990’s (1997 I think) . I had spent much of my summer holiday sitting under trees in the local park, thinking about my spiritual practice and wrestling control of my mind. I was going through an awakening of sorts – working through my waning teenage years, gathering a sense of who I was and what I might want from the future and attempting to develop my creative language (something I’m still struggling with). Anyway, I found d myself reading Terrace McKenna’s True Hallucinations, a book about his psychedelic discoveries with his brother, a fellow ‘ethno botanist’ as they made their way through the Amazon basin and the various drug experiences they encountered along the way. 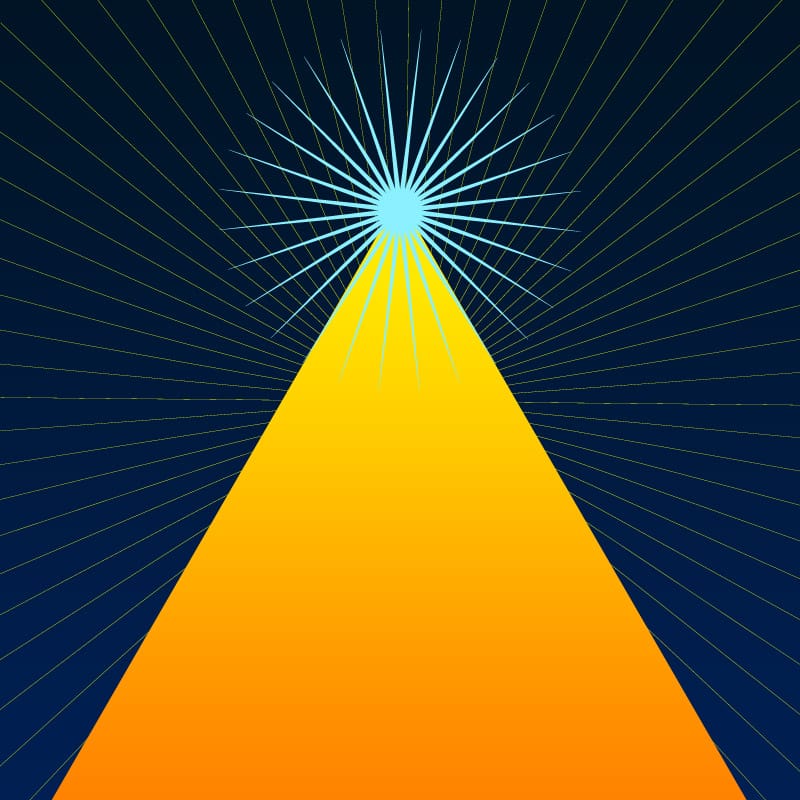 The one thing to take away from this book was the notion that ‘the end of history’ would take place in this lifetime, specifically mid morning of the winter solstice in 2012. This date was arrived at through a mixture of i-ching, the end of the Mayan calendar long count and a piece of computer software that mapped out ‘novelties’ during our idea of civilised history; you the resulting graph was ‘time wave zero’ and stopped at 11.30 am 21/12/12. I should point out that McKenna was also the ‘shamanic’ guide to the pop-rave band the Shaman, and features on a track which talks about a coming time of increased human consciousness.

I was about 19 and 2012 seemed a lifetime away. By the time I’d be approaching my 35th birthday, I imagined I’d be well engaged in my artistic career, possibly with a wife / hareem of lovers and certainly living a sustainable lifestyle on a small holding or commune of like minded hippies. Whatever the outcome, I felt confident I’d have the skills to weather an apocalypse – carpentry, mechanics, plumbing and huntsman. I’m still yet to begin my apprenticeship in any of these skills unfortunately. Maybe I’ll be ready for the next one.

The one thing that Terrace McKenna stated was that he felt it would herald the end of history, not the end of the world per say. I set about formulating various scenarios around this idea right up until the end of last year. A mixture of science fact, history, science fiction, paranoia, seemingly inevitable eventualities and my own and friends ruminations. The usual suspects were there :

The sun’s due solar flip resulting in huge storms that would knock out our infrastructures including the Internet. Our current sense of place being so heavily dependant on which would leave us without any clear idea of who we are, coupled with having to go back to basics taking us out of the current trajectory of civilisation and starting fresh.

The earth’s magnetic poles would flip (possible triggered by the sun) leaving us in a similar state to above but with more of a planetary shift; for one thing up would be down, compasses would be wrong, birds and animals would be confused, seasons may shift along with extreme weather patterns and widespread flooding and earthquakes wiping out and changing the continents as we know them. Again, a fresh start that would make our history redundant.

From a western perspective, it could be a subtler shift. Consumption of the now would reach saturation, nothing could be new enough resulting in a break down of where we’ve come from or going to. This could in fact be a superficial satori – only the now is real. However, I feel if such a sense of enlightenment was enforced on a population, there could be casualties, madness and fear. Only those ready to be present would survive with their minds and sense of self intact. This ties in with McKenna’s view that it would be best to experience the solstice whilst under the influence of a strong psychedelic.

The end of a current Christian understanding of history would come to an end. The solstice after all is the birth time of most myths and religions concerning children of gods. Would this be a new era of belief? Would our alien masters return to enslave us, or would a prophet figure be discovered to lead us into a new era beyond a Christian world view? Maybe the sun’s solar flares would change the earth’s atmospheric chemistry resulting in a world wide shift in consciousness resulting in a mixture of the above scenarios.

Maybe post modernity’s journey would conclude at a point where nothing more from the past could be re appropriated. All sense of irony and juxtaposition would become meaningless.

So, the 21st of December 2012 arrived and the apocalypse was mainstream. Facebook was brimming with jokers, he evening news ran features on it and ‘preppers’ became the final word on how to survive apocalyptic fallout. Life plans got in the way of my preparations ; I had imagined the party to end all parties, but it clashed with too many of my friends Xmas parties, and truth be told my wife and I were worn out. We had to go to a wedding a car ride and overnight stay away on the 22nd, so the 21st itself was nothing like the fire fueled, psychedelic driven meditation on time that had been the end point in my minds eye. We cleaned the house, packed our bags and watched a DVD. Our pagan ancestors would have been so ashamed. We did light a fire and burn the yule log though.

I have a friend who was also looking to the 21st with anticipation. For her it had little to do with any doomsday scenarios, and admittedly, I felt that some of the ideas I had offered an apocalypse in the true meaning of a shift or change in time. She never really said what it would mean to her, and more that it was a time of transformation, of change and higher awareness. She had had a very trans-formative year with her own sense of self, relationships and spiritual awareness. I was increasingly feeling a void of any sense of change. Feeling disconnected from any magic, I let the date arrive and go.

Unexpectedly, I did feel something. I am fully aware that after waiting for something for so long something had to happen, psychosomatic or otherwise, and my ego would likely do all it could to give it all some meaning. That said, the day of the solstice and the days following it, I felt a change. It was as if this was in fact the end of a sense of where we’ve been and brought with it a renewed sense of purpose. Humanity could now look forward without the past biting at our heels. I felt optimistic and ready for what was to come. It was ever so subtle, but with a great power to be whatever we want to be and to shape the reality we desire.

Of course, on the 22nd of December, everyone acted as though nothing had changed. We were all still here and Google was still online. The doomsday never happened, and in some way I wonder if we were all a bit disappointed.

These prophecies come and go every once in a while and it will no doubt be the last. Nothing ever happens of course, but what they do seem to do is focus large groups of people towards one idea. It’s a pity that this idea isn’t a bit more productive and the focus not used to better our collective lot. What they may do in some small way is offer some reflection on humanities place on this blue marble and bring to light the responsibilities we all have to make the future better and more importantly appreciate what we do have and how we can make it work in harmony. After all, the only thing we can be certain of is ‘now’, in which case there’s nothing gained in worrying about the past or the future. Maybe I’m not the only person to have been made more aware of this in 2012; if so, the shaman may have been right after all.