All meeting up at Liverpool street station, each of our trusty steeds in tow it was suddenly real.
A night spent catching up over beers on a ferry and 5 hours sleep later and the rudest of tannoy in the face wake up calls,  we’ve hit the cycle paths of the Netherlands.
Today was marathon trip of roughly 100km from the hook of Holland to Utrecht.

An eventful day marked by a bike repair stop10k into the ride and two of us ducking out early and getting the train from Rotterdam way (with one other sacrificing the ride to chaparone what would have otherwise been a solo10km to the nearest train station. We all managed to redevous at Utrecht train stain at a similar time to each other. The hardcore are visibly tired from the trek. Pizza and beer later,it’s bed  o’clock. 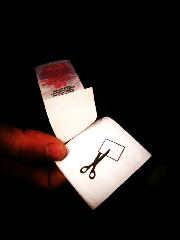 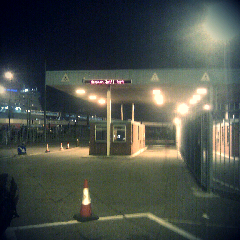 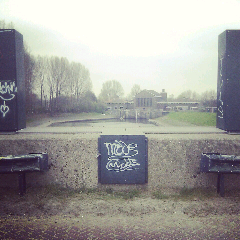 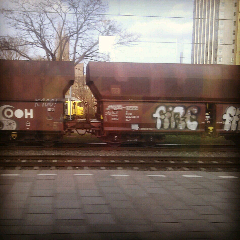 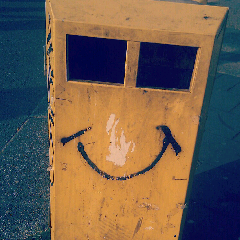 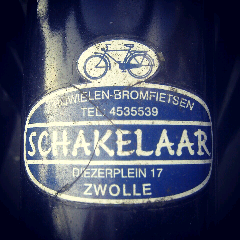 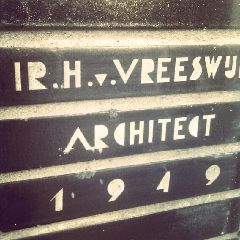