After breakfast, we bid farewell to the mountains and made our way back to Milan by bus and train to get our long train back to Pisa. We originally thought our flight was tomorrow, but turns out it’s Wednesday, so another night in Pisa has been booked.
I’m quite looking forward to Pisa, despite a general consensus that beyond a broken tower, there’s not much to see or do. If nothing else, a night’s hotel room below 30° and some air movement will be a welcome change! I hear the weather in the UK is less than summer like, so I will be appreciating the hot sun here as much as possible too for or final day and a bit.

1.06 am update…
Eeesh!  The train wasn’t too bad – long as expected, but once our arrival time came and went with three stops to go, something was up. Mi capisco (I don’t understand) what happened. The doors kept malfunctioning along the trip, with increasing occurrence the further along the journey until at one point the train seemed to give up as the doors took on a life of their own, triggering an automatic stop mechanism.
Eventually we made it one stop out from Pisa and the engine turned off and there was a lot of passionate shouting and gesturing from the other passengers. Running over an hour late, we got off and boarded another train to the town as the sun was setting. 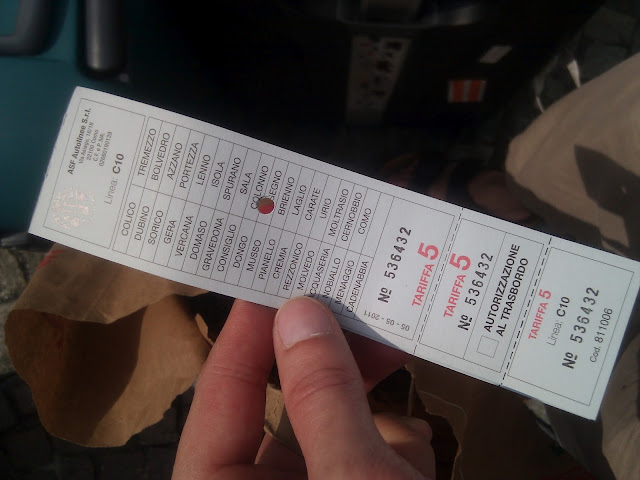 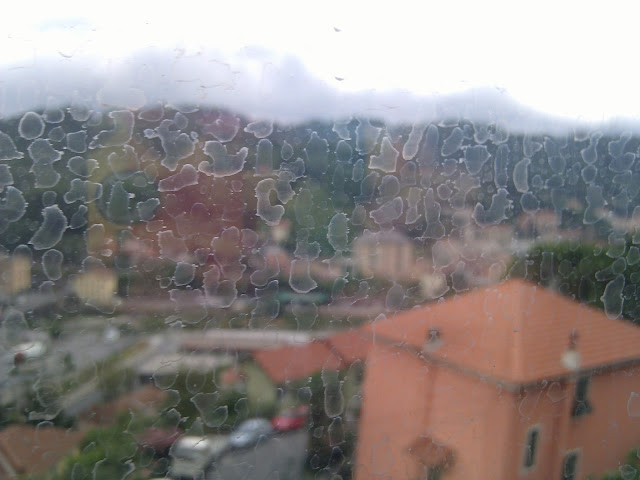