After a hearty night’s sleep, we awoke to a gloriously bright day. Meeting up at the train station (some of us stayed at a hostel, Joe and I crashed at Ads’ place – after recently moving to Utrecht to do a masters), ate breakfast and set off.
Thankfully, the pace was more easy going than the previous days mission, making it from Utrecht to the outskirts of Amsterdam in about 2 and a half hours. I think 40km is my stint limit : about 15 minutes before the we reached our ‘yoga house’ accommodation, I really began to hit a wall. A quick stop for tea and cake probably would’ve helped, but that ain’t how these cats roll.

Our apartment is really comfortable, albeit a fair way out if town. There’s 8 of us sleeping in the mezzanine top floor, and three shy high boys on the ground floor of an eighth floor flat in a block.
There are  radiators ten feet up on the walls.
The evening was spent in a bit of drunken dissary. After one of the best burgers, milkshake and early evenings of surreal banter and nonsense with old friends one could hope for and several rounds later, we seemed to fall into a peculiar habit of cycling to a random bar, having a rushed drink before restlessly moving on. Somehow this happened all around the north of the town along with all the other tourists – despite not being naive teenagers any more. Thankfully, half of the man group don’t seem to remember ending up in an Irish pub.This is probably for the best. 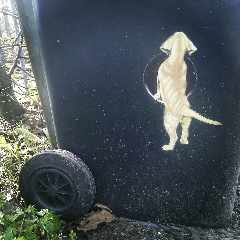 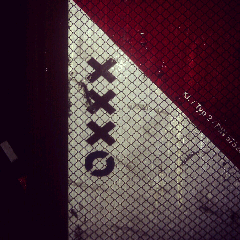 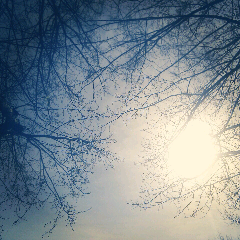 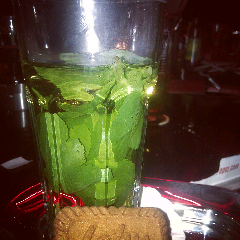 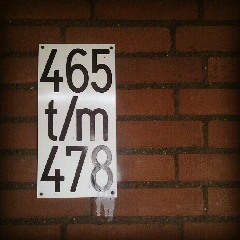